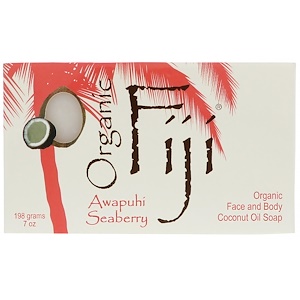 From The Earth To Your Skin

The Fiji Islands, touched by a perfect balance of sunshine, rain and tropical breezes allow for the richest coconuts on the planet to grow as nature intended. This hand crafted soap is made with essentially pure ingredients to nourish, moisturize and cleanse your skin. The magical fusion of Awapuhi and Seaberry will whisk you away upon a tropical breeze.

The Gift of Scarlet Prawns

Long ago on the islant of Vatulele lived a chief’s beautiful daughter named "Yalewa-ni-Cagi-Bula" or Maiden-of-the-Fair-Wind. Not far away on the island of Viti Levu lived a chief’s handsome son who had heard of the chief’s beautiful daughter and decided that she was worthy to be his wife. He set off, laden with gifts, to seek the favors of Yalewa-ni-Cagi-Bula. He was well received by the chiefs of Vatulele, and produced the special gift, a bundle of giant prawns from the coastal streams of Viti Levu. Such a delicacy could be expected to melt the heart of any Fijian maiden, but her face clouded in anger and she commanded him to be taken to the highest cliff on the island and cast out to sea. As he tumbled down the cliff, his gift of prawns fell from his hands into a rocky pool and the leaves in which they were wrapped fell among the rocks. The young chief survived the fall and returned sadly home pining for his lost love. Legends say that on one occasion he even began to build a bridge of stone to span the sea between the islands and the remains of this bridge can still be seen jutting out to sea. Today, the pools under the cliffs are filled with bright scarlet prawns. To Fijians, these prawns are holy and who dare defy the sacred prawns will surely be shipwrecked. 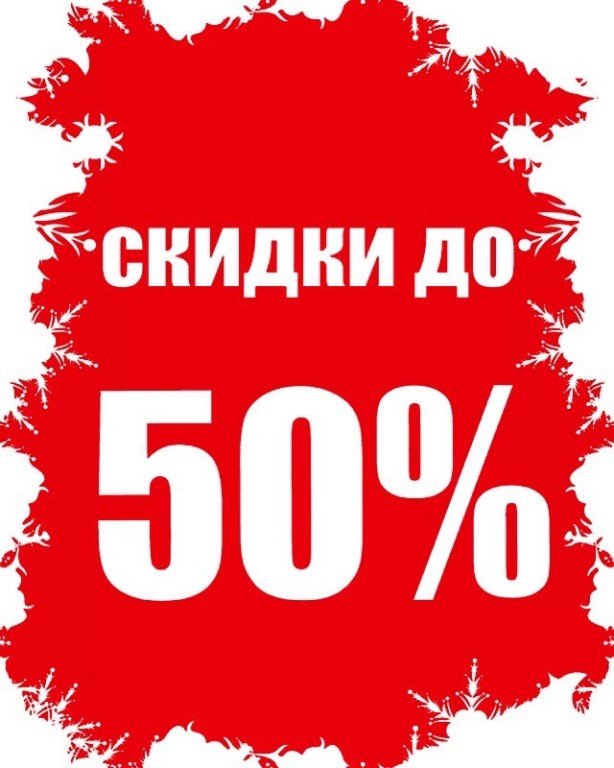